1) Which team had the biggest win in Week 3?

– The Minnesota Vikings! I was shocked that the Vikings ( despite losing Teddy Bridgewater and Adrian Peterson) pulled off the biggest upset of the week. The Panthers are lights out at home. When the Vikings were down 10-0 in the 1st quarter I definitely didn’t think they would reel off 22 straight points to defeat the defending NFC Champs. Mike Zimmer’s Vikings are playing with a chip on their shoulders.

2) Which team had the biggest loss in Week 3?

– The New York Jets.  Losing to the Kansas City Chiefs 24-3! Early on I predicted the Jets to make the playoffs due to the re-signing of Ryan Fitzpatrick….<Insert Egg on my face> . I totally understand that QBs and other players have bad games, but 6 INTS Fitzy…..really ….GTHO…..! I honestly thought a game vs the Chiefs would be a statement game boy was I wrong……

In my opinion every (3-0) team currently will make the playoffs, but out of the 5 undefeated teams I think Minnesota Vikings will not make the playoffs. They have a favorable schedule down the stretch , but they still have to go to Lambeau Field on Christmas Eve in a battle for the NFC North tittle. 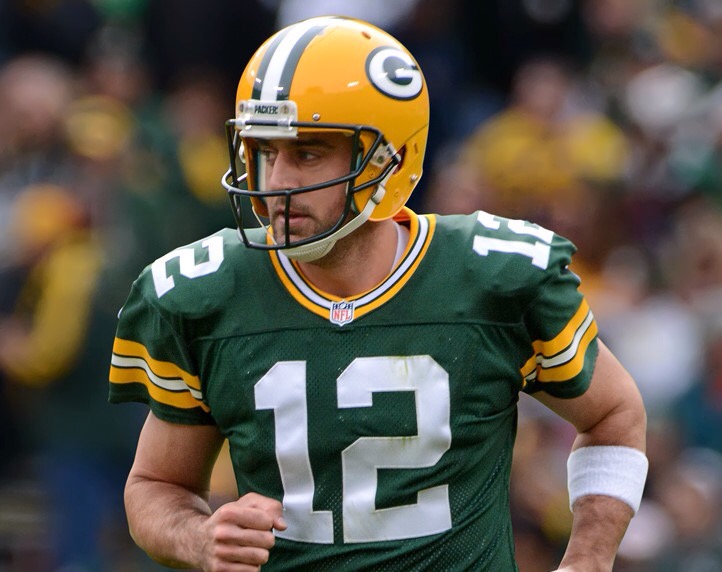 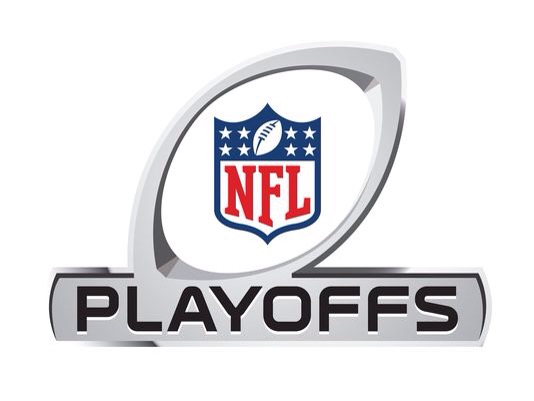