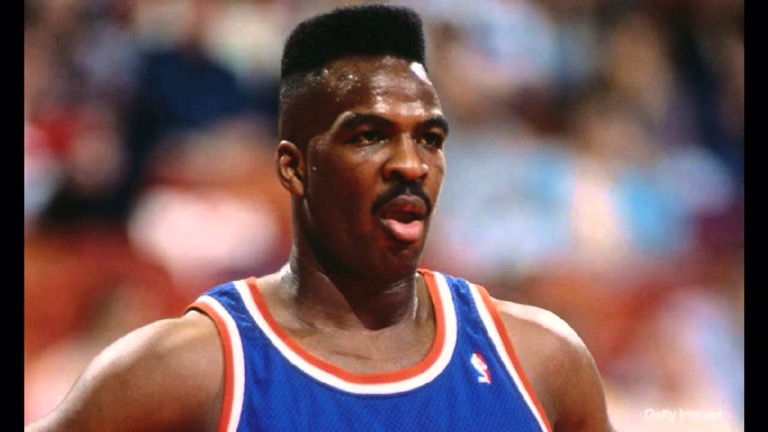 When you though the Knicks drama was dying down, then comes Draymond Green to add an extra kick( Pun Intended). 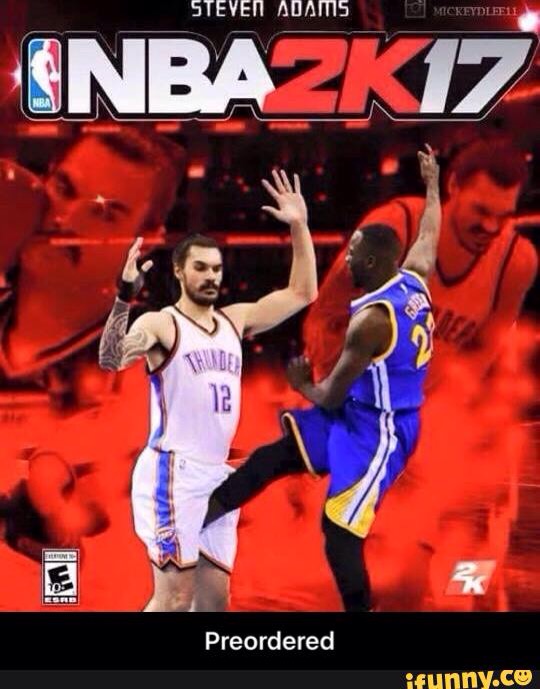 The  Golden Warriors All-Star added his opinion on Knicks owner & the lead singer of “JD and the Straight Shot” James Dolan. Green, the pride of Saginaw Michigan sounded off on his “Dray Day Podcast” and stated the following: 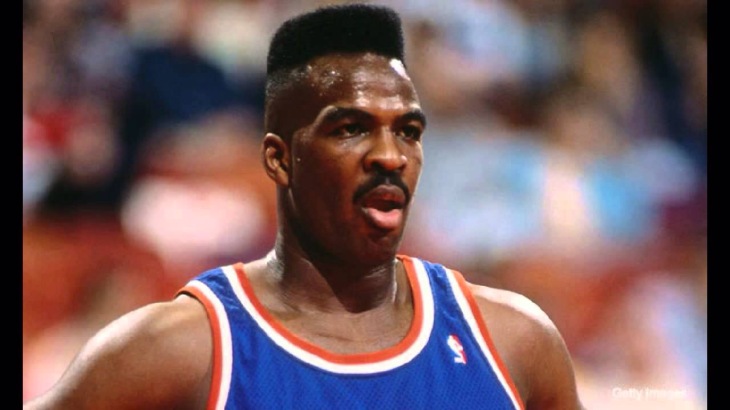 “It was all fine and dandy when he was laying people out, taking fines, and all this stuff for your organization. But now all of a sudden, when he say something that he feels, it’s a problem. I disagree with that. I definitely think, like I said, that that’s a slave master mentality.”

Green went on the assumption that Oakley played while James Dolan was the Knicks owner, which Oakley was long gone once Dolan took over the Knicks. Green also discussed the handling of the Dolan as he stated that Oakley may have a substance abuse issue by stating:

“How, as an organization, can you come out and say ‘we hope he get help?’ Get help with what?” Green said. “… That’s not something that you say to the world. That’s not classy at all, because at the end of the day, if he does have an anger problem and he was OK with the world knowing that, he’d be speaking out about it. He’d be on boards of anger management type things. So it’s not OK for you to go say that to the world, as a multi-billion dollar organization.”

Here is my take… so Draymond has a compelling case (in my opinion) , but in this day in age using the word “slave owner mentality “is loaded yet dangerous.  I’m not 100% on board on calling James Dolan a slave master, it’s more like Dolan is entitled with the I can say or do what the hell I want to do attitude!